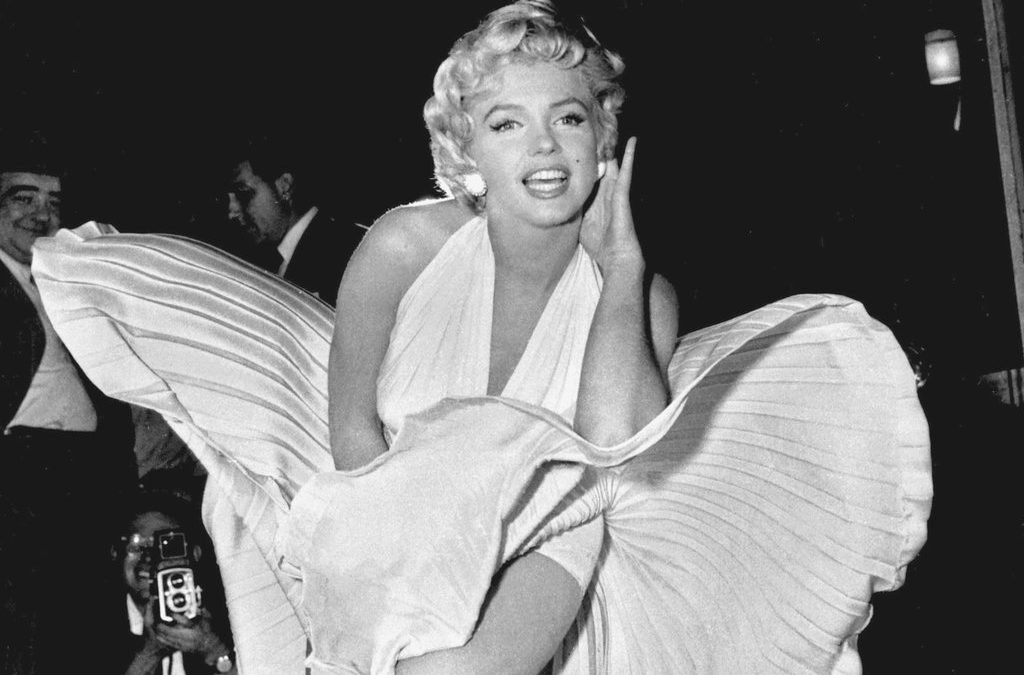 Of the things Marilyn Monroe is best known for, being Jewish is not on the list.

But the impending sale of Monroe’s personal prayer book — or siddur, as it’s called in Hebrew — has piqued interest in the role religion played in the star’s cinematic life story.

Monroe is thought to have received the book after she married the playwright Arthur Miller and converted to Judaism. The book, labeled “Daily Prayers” on its spine, appears to have passed through the Avenue N Jewish Center, the synagogue Miller attended in Brooklyn.

“If it didn’t belong to Marilyn Monroe,” said Jonathan Greenstein, the president of the auction house that will sell the book on Nov. 12, “the book itself would be worth $50 to $100 — if that much.”