THE ALAN DERSHOWITZ COLLECTION OF DREYFUS RELATED EPHEMERA ​It was reporting on the Dreyfus case that incentivized Theodore Herzl to write his masterful “The Jewish State”, which marked the beginning of modern political Zionism. I have collected material about both Dreyfus and Herzl for many years, and have been inspired in my defense of Israel and the Jewish people by these historical items. Having moved from a large house to a small apartment, I can longer display the Dreyfus collection. I hope it will find a new home and continue to inspire people to defend Israel and the Jewish community” – Professor Alan Dershowitz. 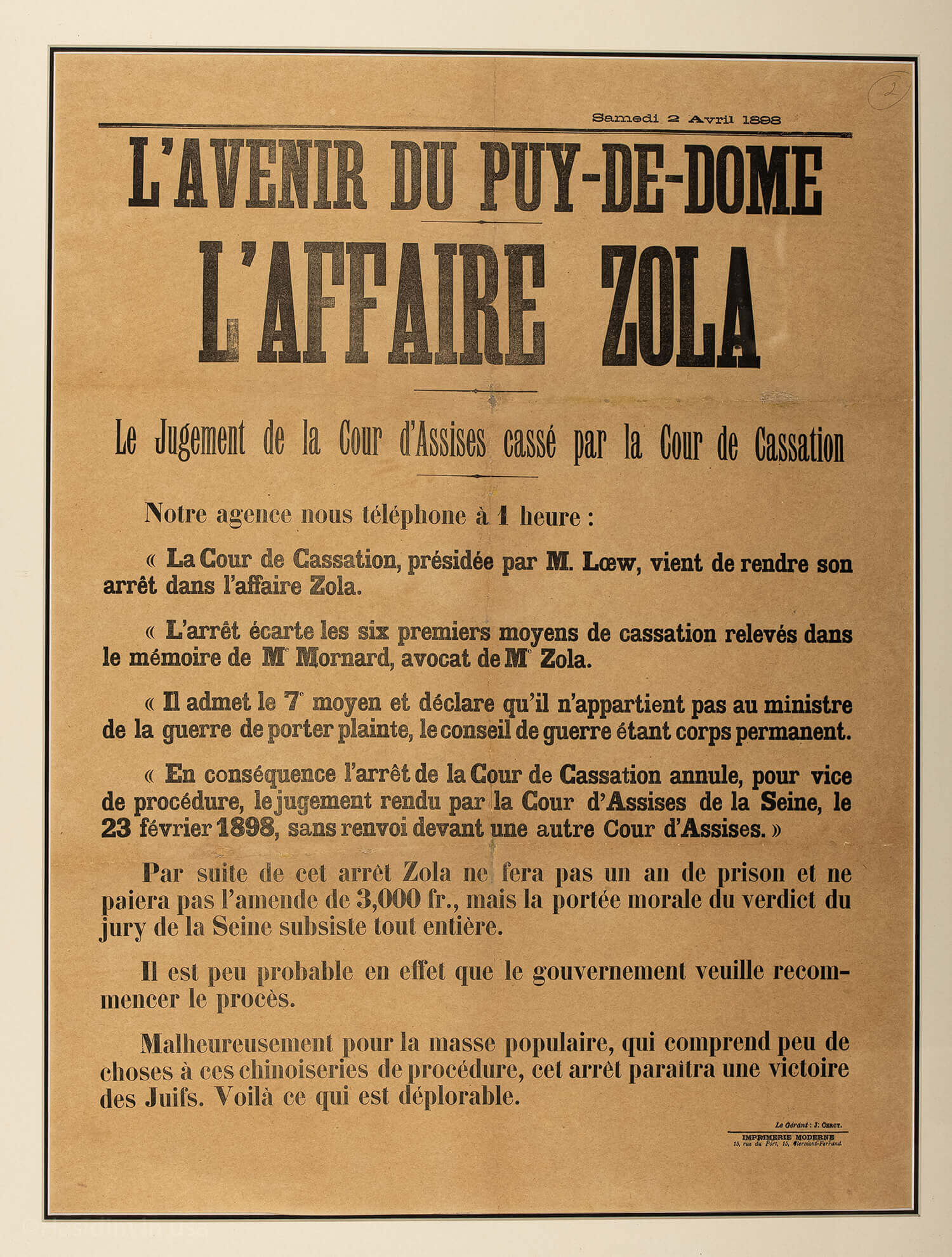 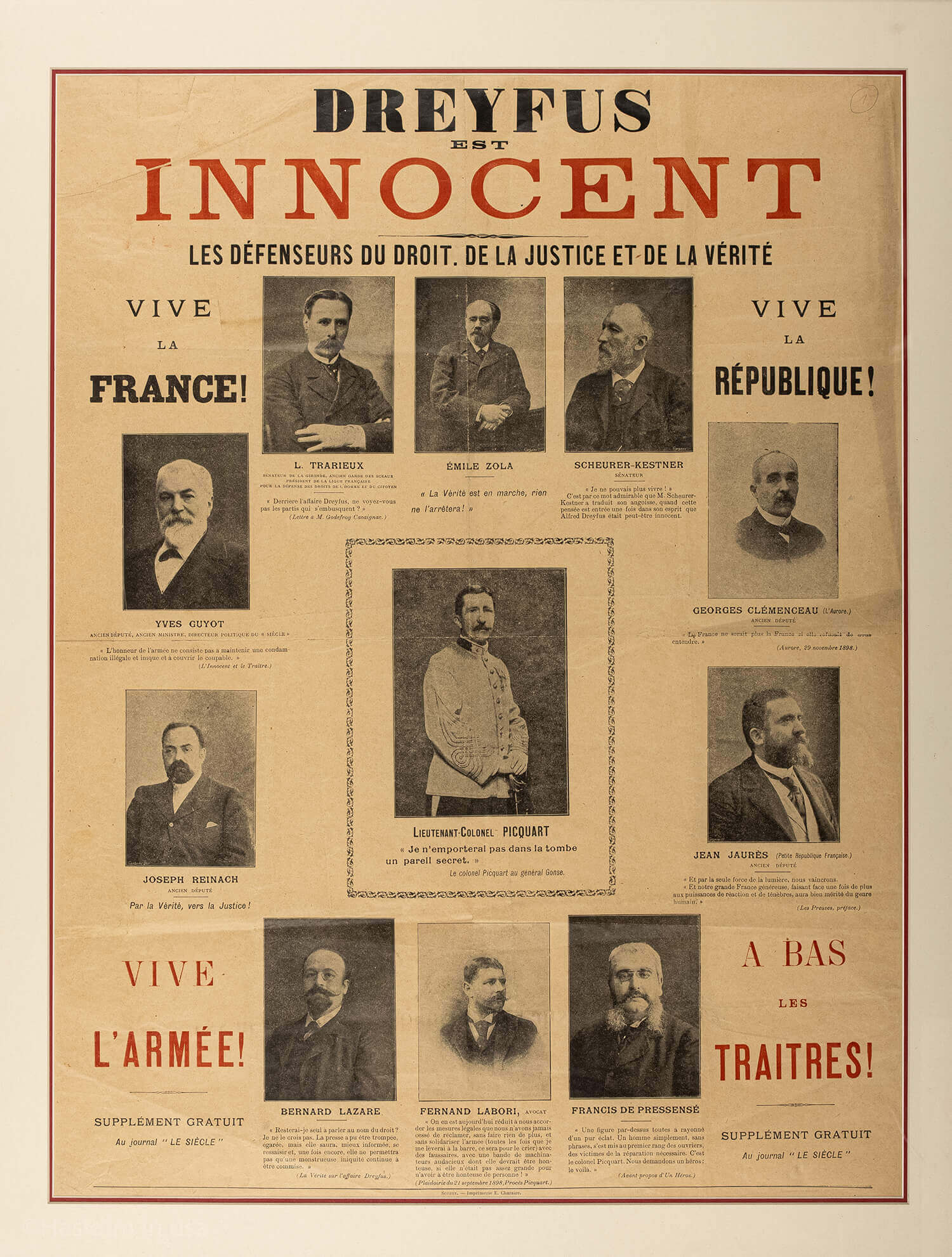 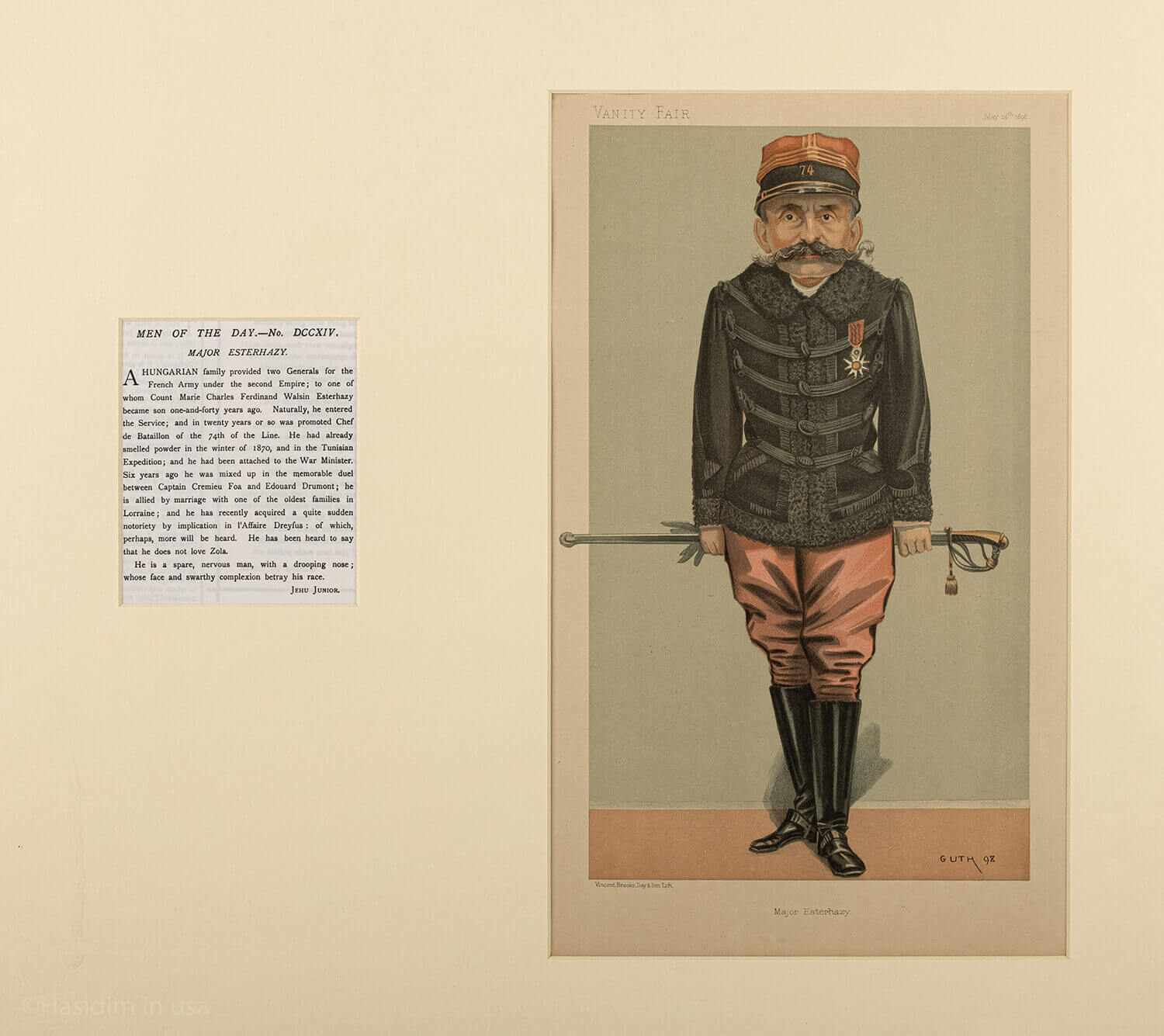 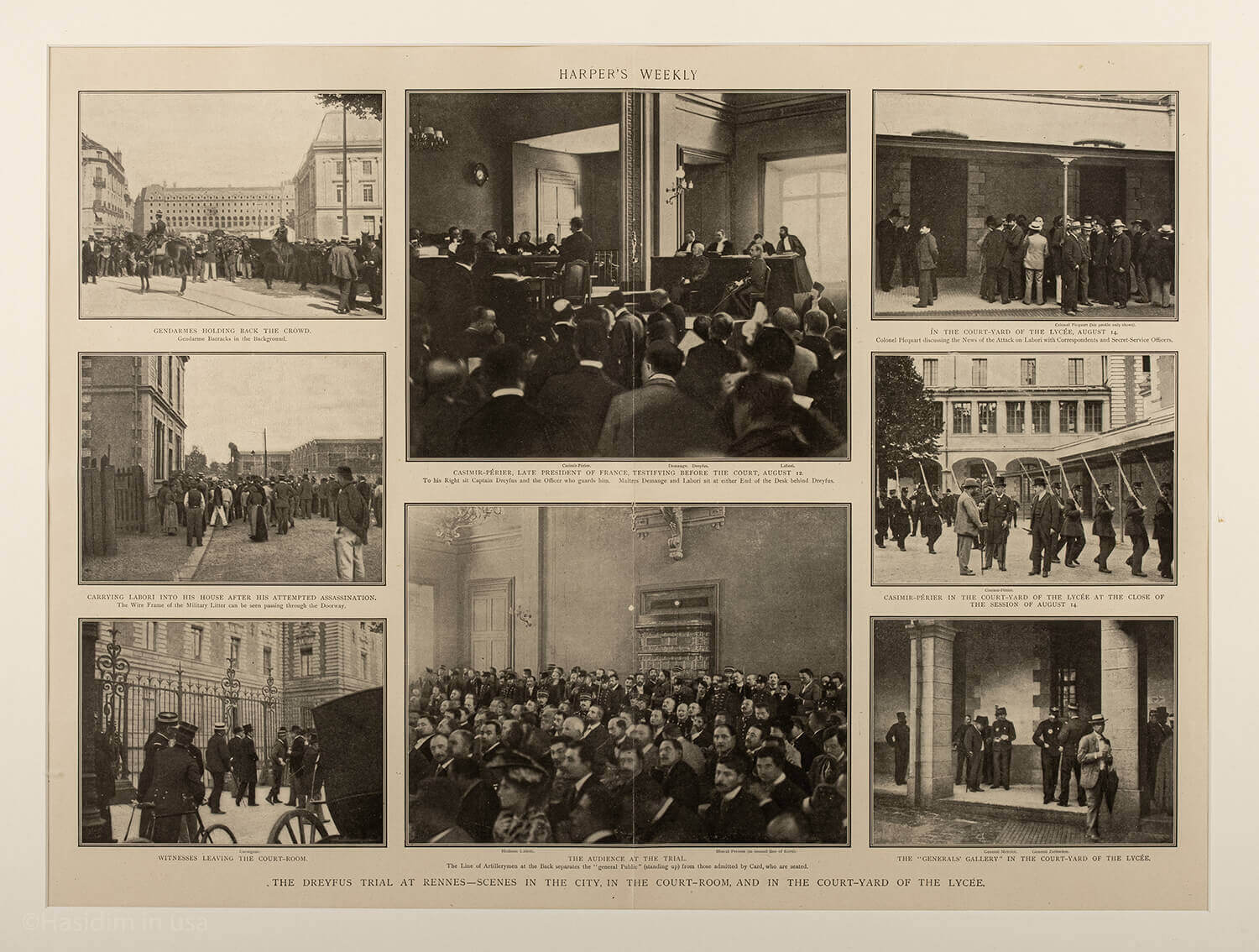 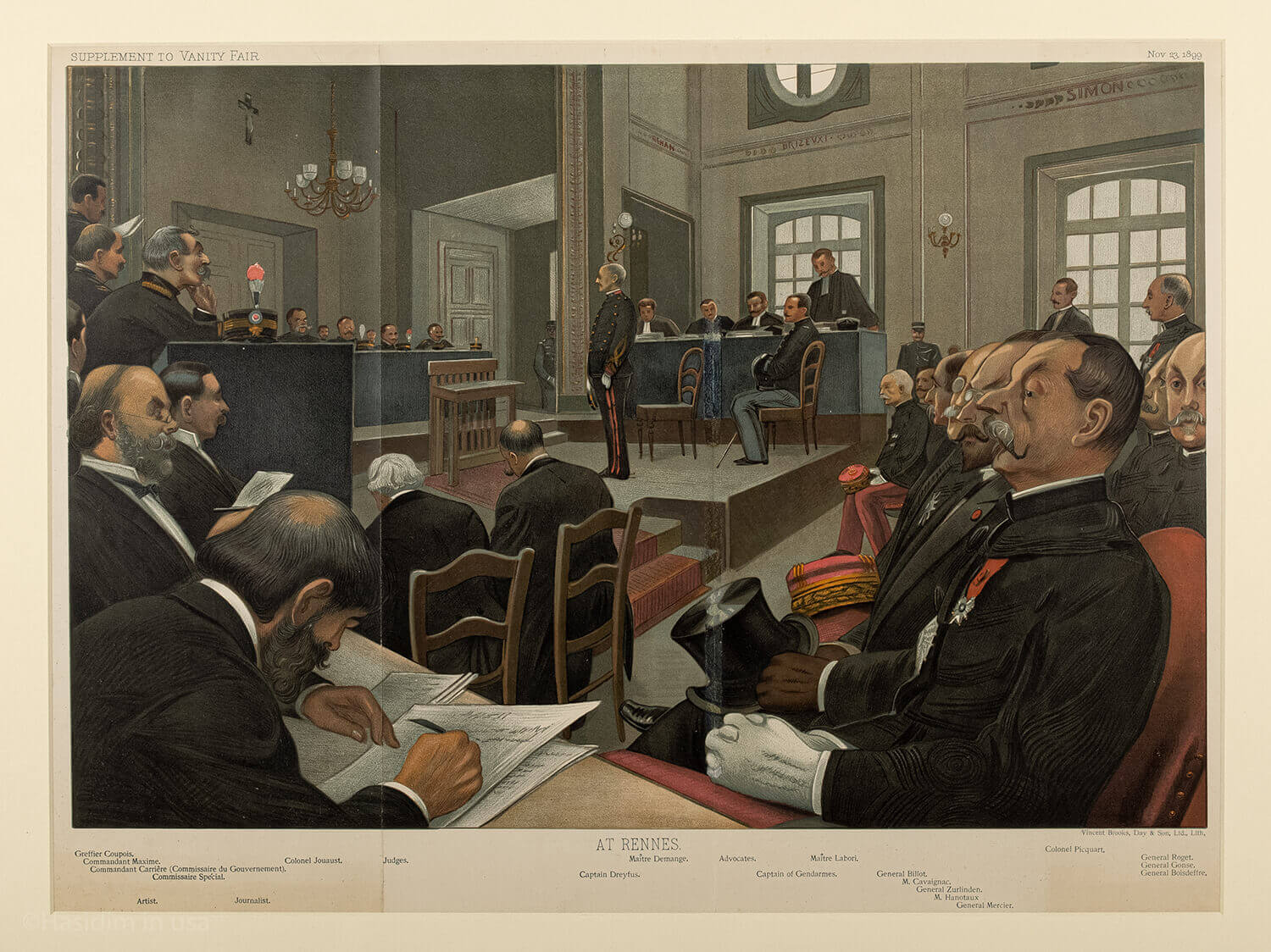 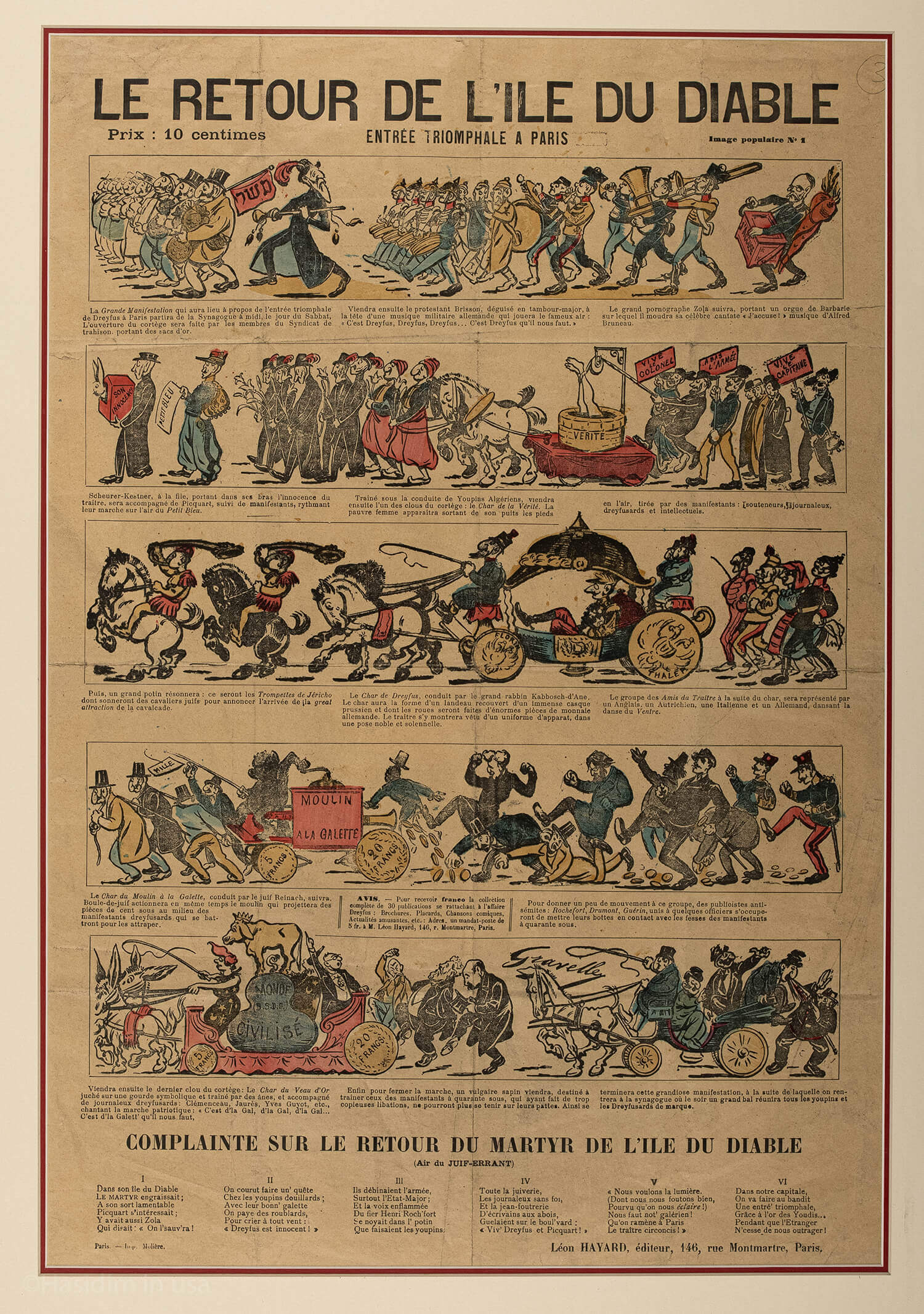 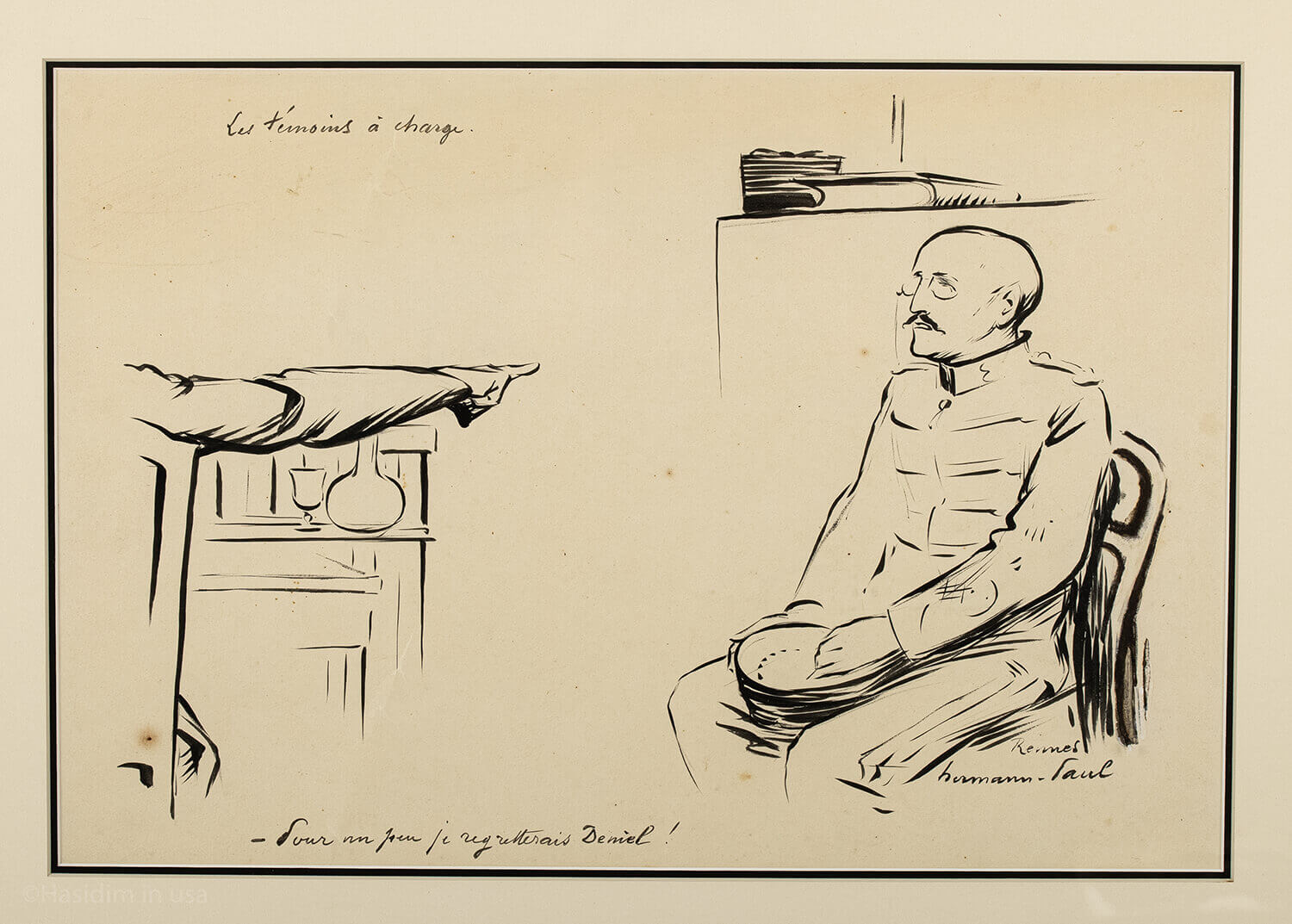 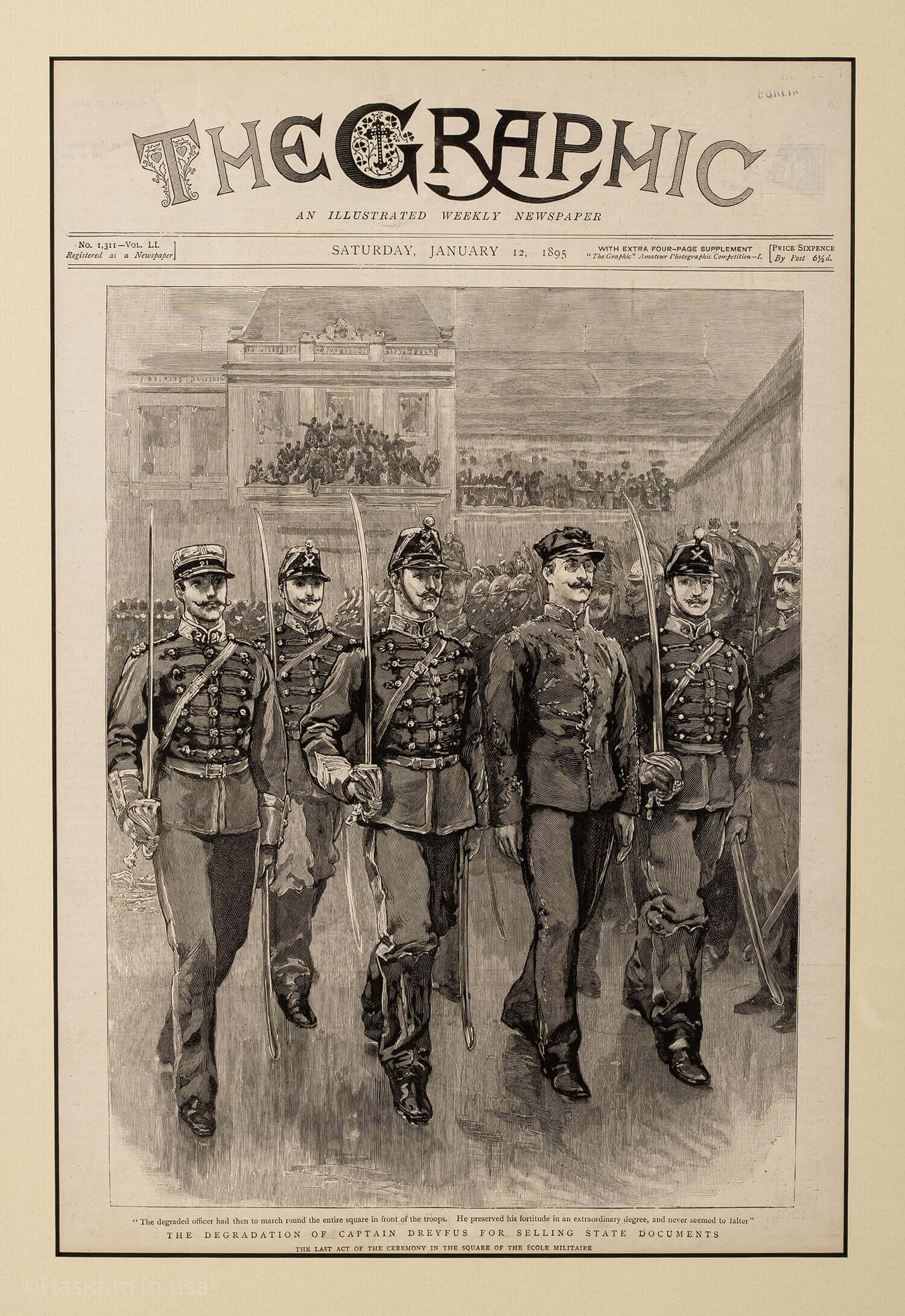 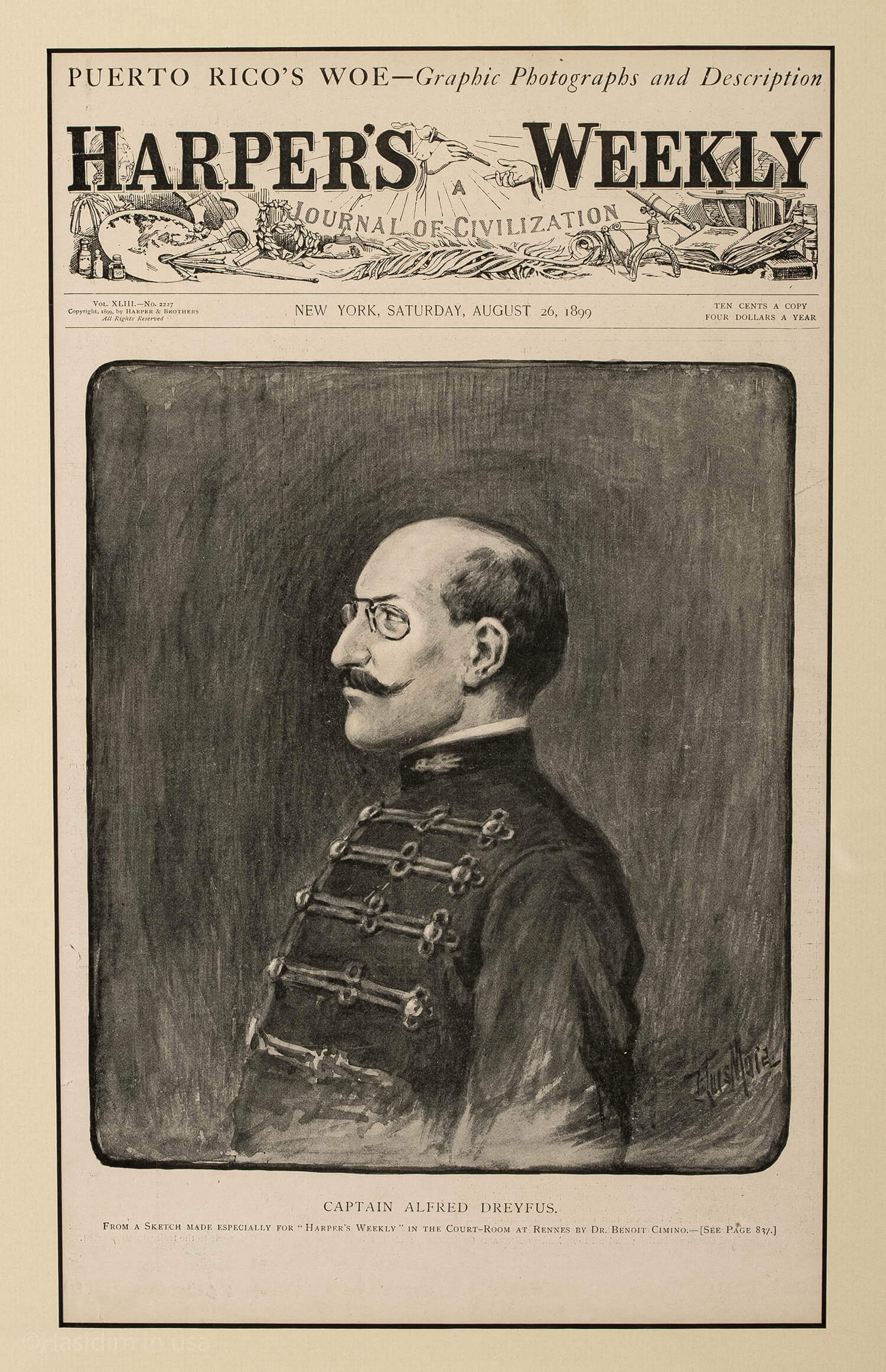 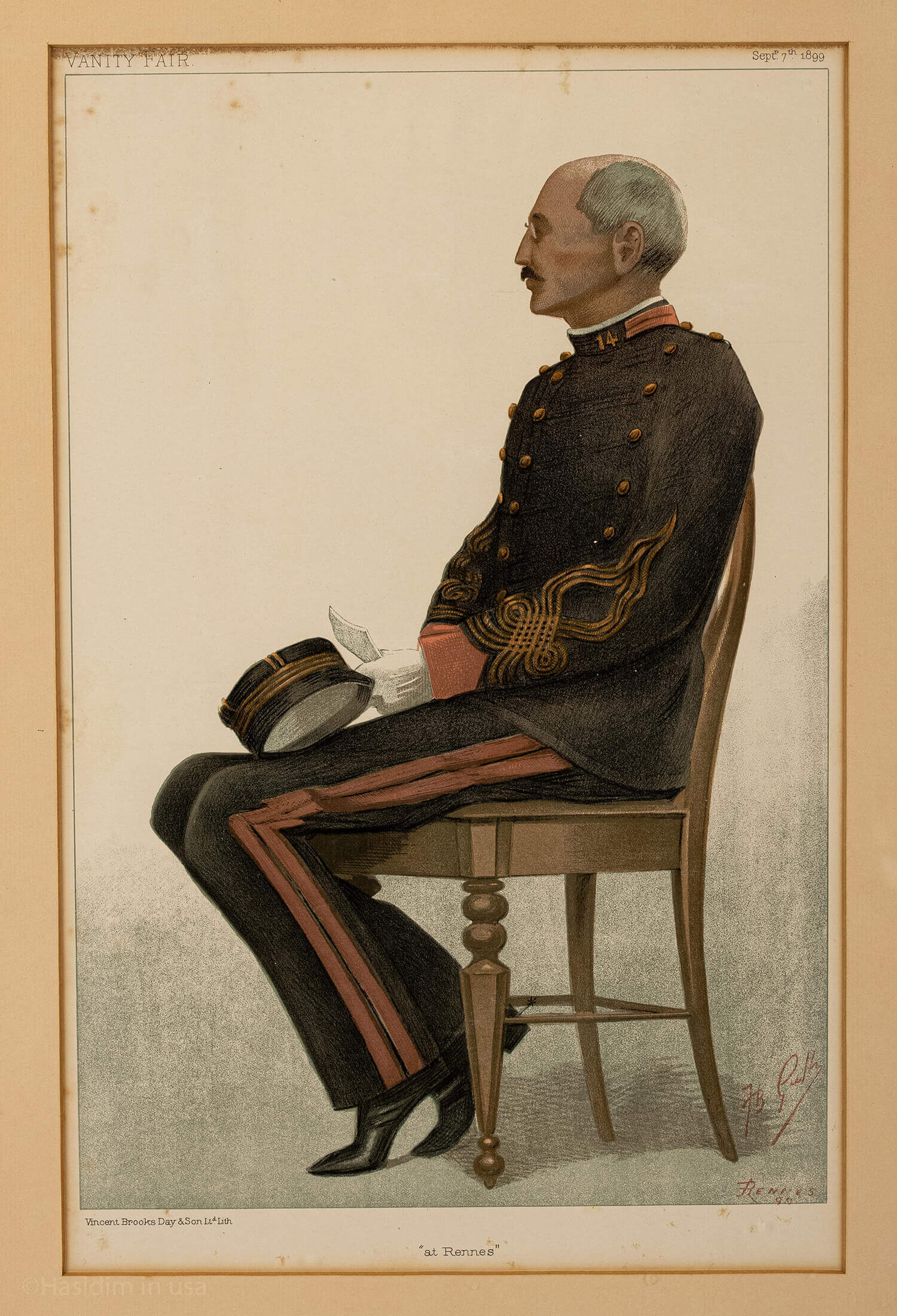 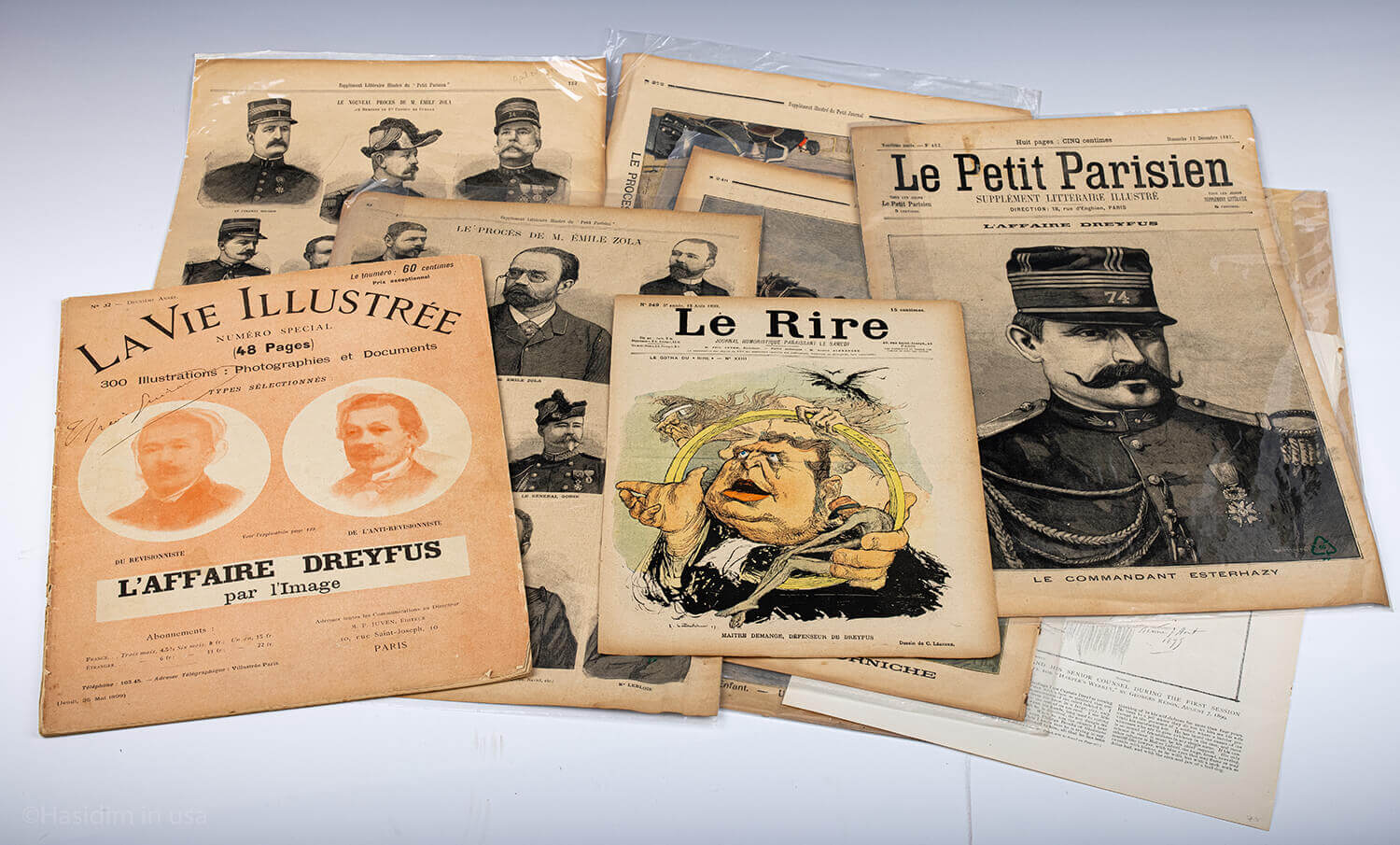 181. THE ORIGINAL PASSPORT OF ZE'EV JABOTINZKY →