181. THE ORIGINAL PASSPORT OF ZE’EV JABOTINZKY

THE ORIGINAL PASSPORT OF ZE’EV JABOTINZKY. Ze’ev Jabotinsky was born Vladmir Yevgenyevich Zhabotinsky on October 18, 1880 in Odessa. In his lifetime, he was an author, poet and soldier. He was mostly known for founding the Jewish Self Defense Organization in Odessa as well as starting Zionist Revisionism. He also co-founded the Jewish legion of the British Army during World War I and he was also a founder of Beitar, HaTzhohar and the Irgun, in then Palestine. He was ordained a Member of the Order of the British Empire in 1919.Sometime before the Kishinev pogrom, Jabotinsky joined the Zionist movement and created the Jewish Self Defense Organization with more pogroms being sensed for the future. The goal was to safeguard the Jewish communities of Russia. At this time, he learned Hebrew and abandoned his name Vladmir, to become Ze’ev. Self defense and gun ownership was his main goals for the Jewish population of Russia. In 1903, he was elected as the Russian delegate to the Sixth Zionist Congress, eventually replacing Herzl after his passing. During World War I, he led the Jewish legion with Joseph Trumpeldor. In 1920, he was elected to the the First Assembly of Representatives in Palestine and founded Keren haYesod, becoming its director of propaganda only to leave the mainstream Zionist movement to create Betar in 1923 with the main objective being the establishment of a Jewish State in then Palestine with the help of the British.In the 1930’s, he became deeply concerned with Anti-Semitism in Eastern Europe and prepared an evacuation plan for Jews to immigrate to Palestine. Jabotinsky passed away of a heart attack in NYC in 1940 and was buried in New Montefiore Cemetery. He was re-interred on Mount Herzl in 1964 along with his wife. 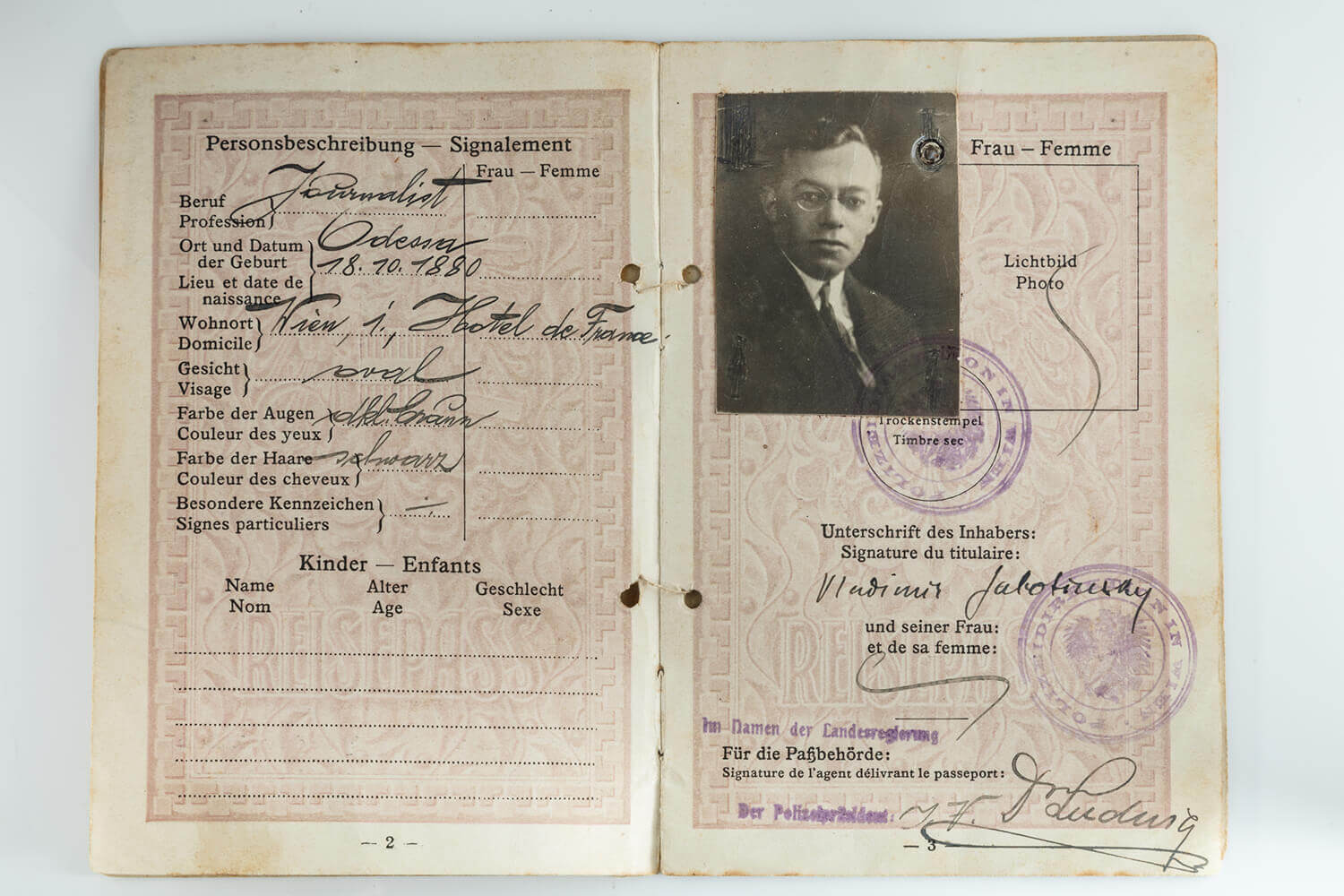