136. A COLLECTION OF 25 ORIGINAL PHOTOGRAPHS OF CANTOR YOSSELE ROSENBLATT

A COLLECTION OF 25 ORIGINAL PHOTOGRAPHS OF CANTOR YOSSELE ROSENBLATT, NEWSPAPER CLIPPINGS AND OTHER FAMILY PHOTOGRAPHS. Mostly the USA, early 20th century. Consigned by Cantor Rosenblatt’s granddaughter this collection consists of professional photographs of the cantor alone and with his family as well as other important people of the time. There are an additional 7 photographs including a handwritten note to the cantor from Rosa Raisa (30 May 1893 – 28 September 1963), the opera singer, Edwin Frank-Goldman (January 1, 1878 – February 21, 1956) was an American composer and conductor and Samuel Rachefsky (born Szmul Rzeszewski) November 26, 1911 – April 4, 1992) was a Polish chess prodigy and later a leading American chess grandmaster. The collection also includes various newspaper clippings from the N.Y. Times and other papers with stories about Cantor Rosenblatt as well as a letter of admiration from David Freedman (possibly an executive at Kimball pianos in Chicago). 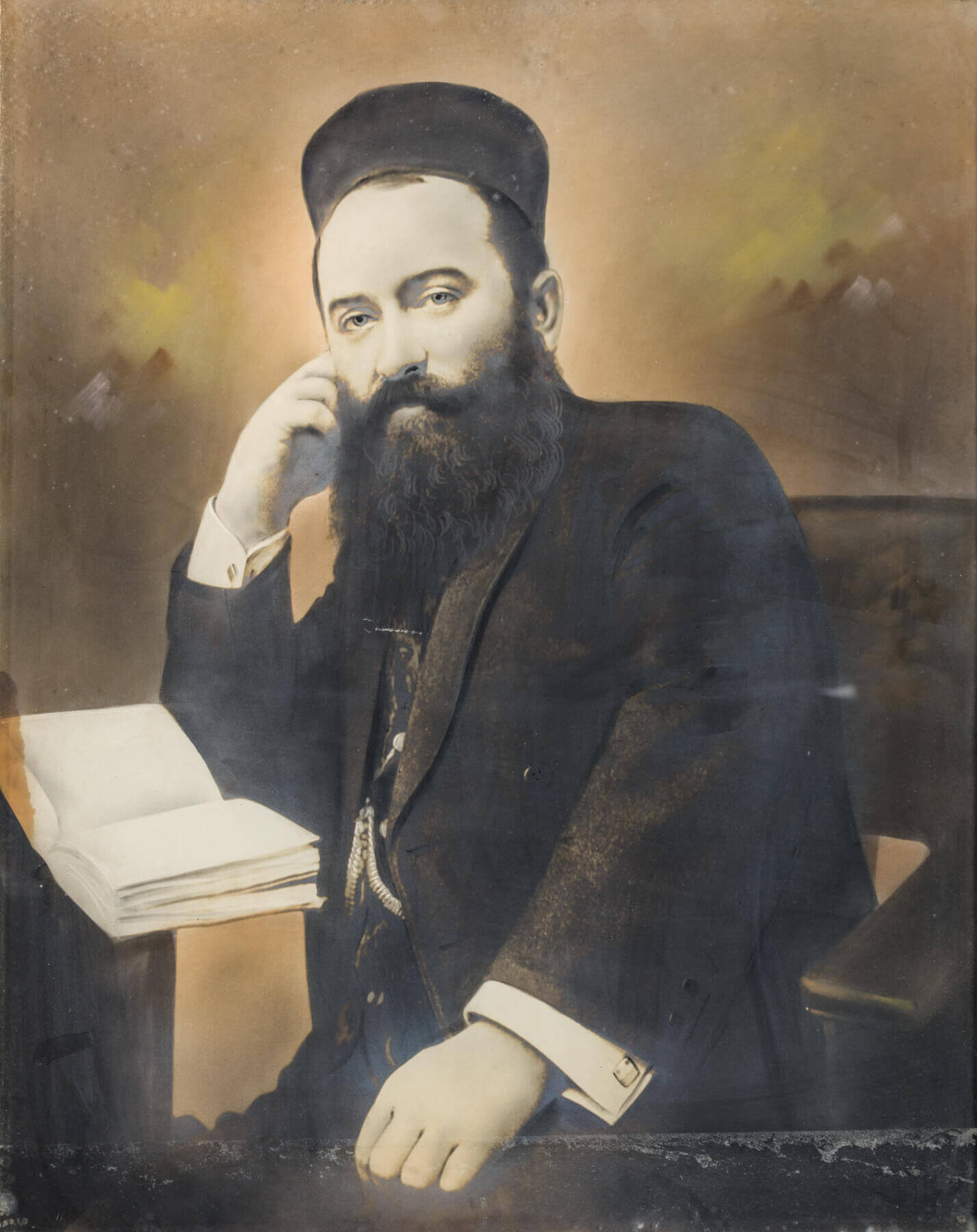 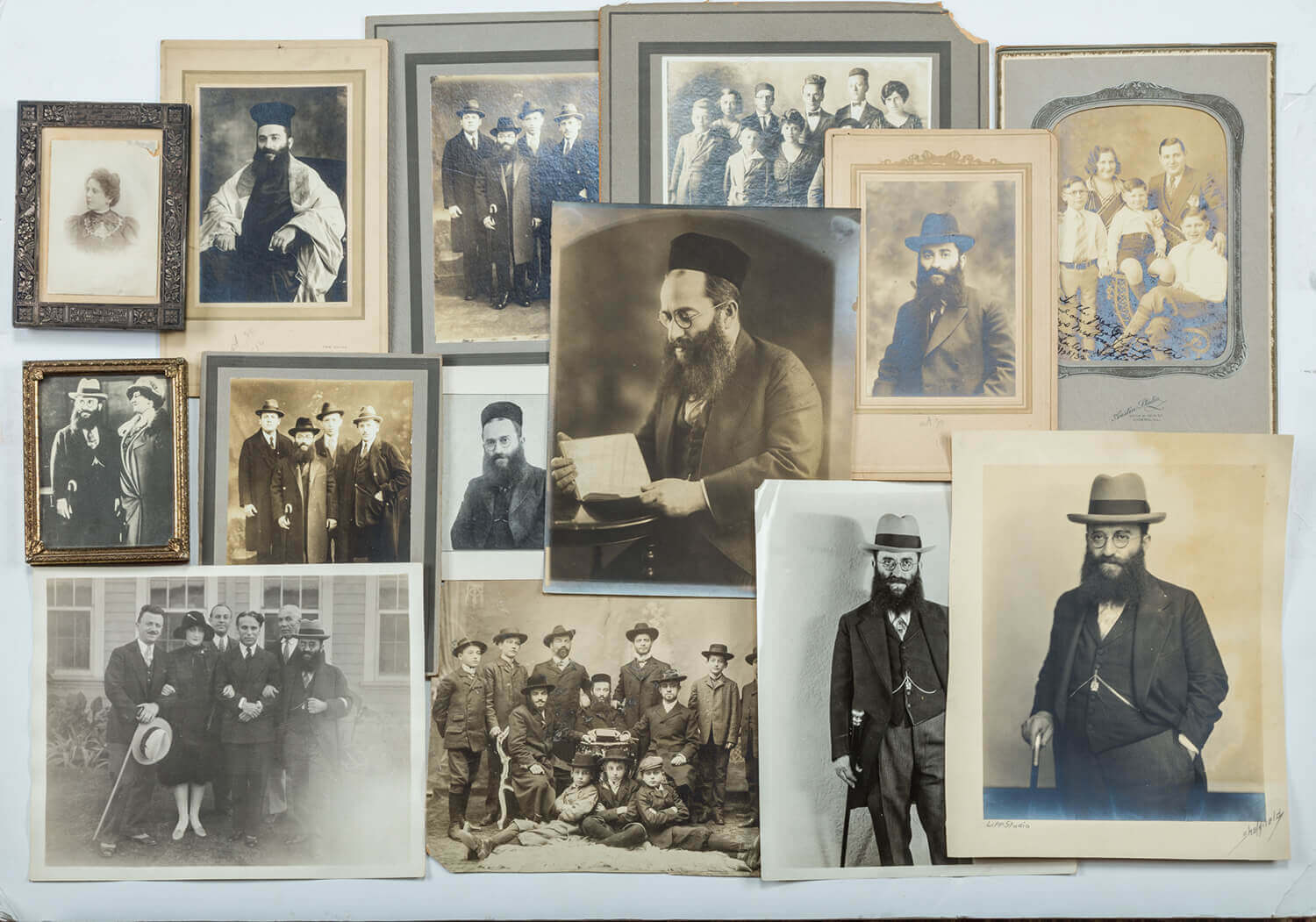